Francois Gabart’s world record around the world single handed attempt is facing a lot of hurdles and obstruction. He is skippering the 30-meter MACIF trimaran and is now in the Pacific. It was extreme winds and crooked courses that awaited him in the Pacific. He is still on course to win the world record as he remains about 559.81 nautical miles ahead till date. He has covered 638.3 nautical miles in the last 24 hours. 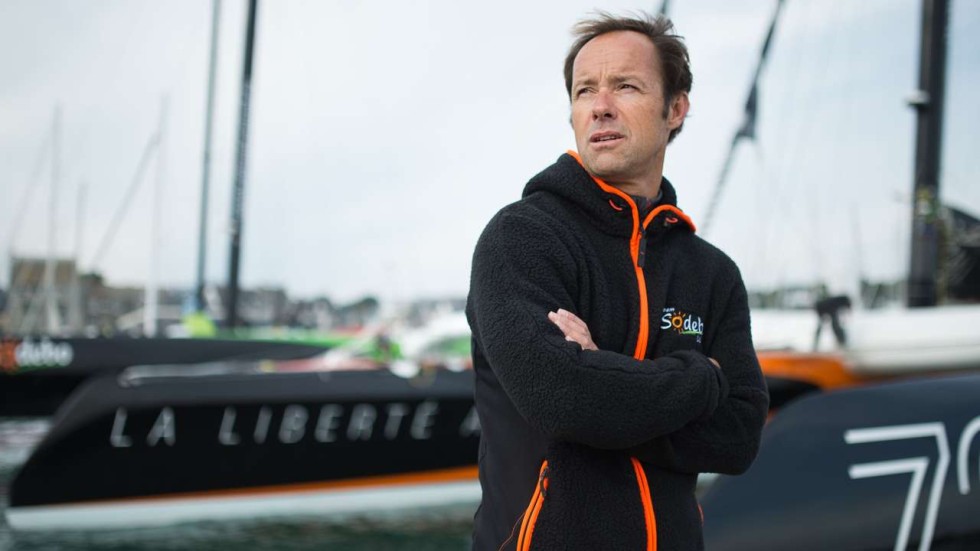 He has now traversed half of the around the world trip and had to face an iceberg right at the halfway mark. Gabart said that it was an emotionally charged situation when he had to encounter an iceberg. He had crossed the imaginary dateline and the time changed from 27th November 23:59 to November 27th, 00:00 and felt like he had not moved an inch at all for a day.

Gabart said that he does not have the time to think about all this as his focus is on getting the world record. He has not had a close eye on the time zones since he started this world record attempt. He knows that he will be having one more extra night than what the clock says. He has no time to think about all this and also does not want to waste his energy thinking about time zones. He is also aware that the days will get a bit shorter from now on as he is moving eastwards.
Francois is determined to be sailing on his boat all the time. He is facing some rough weather and the boat is also getting tossed up now and again. He is looking to put small sails possible in order to get the better of the high waves. Gabart is about a day and a half in front of Thomas Coville’s time at the moment.